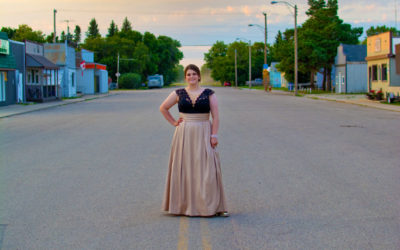 Over the years I have had the honour of capturing the formal grad photos of several of Quill Lake's local graduates. Grad sessions are some of my favourite photo session types as everyone dressed to the nines and looking their very best and it is a time-honoured... 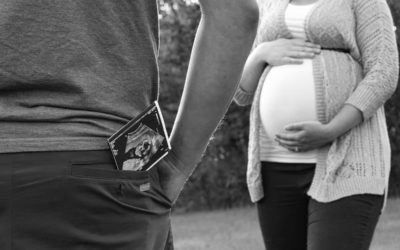 These two fun expectant parents were an absolute pleasure to hang out with! To help break the ice I had them play a fun little game... **I feel it is important to note that they did NOT know the actual gender of their little one, and were actually waiting for the big... 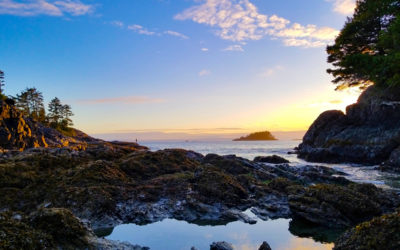 Seeing that its now been one month since my family and I embarked on our 2 weeks long Vancouver Island holiday, I figured today was as good a time as any to put together a new blog featuring some of the photos I took during this amazing adventure. This was... 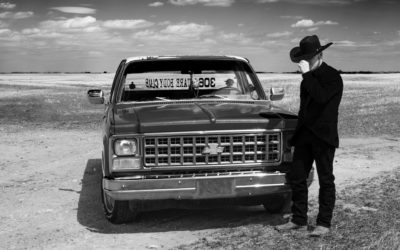 I spent an afternoon out near Nokomis, SK to capture some incredible shots with this 2018 grad. Although these were all shot in colour, the black and white rendering just made these shots sing. 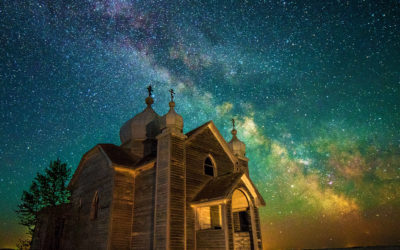 Only The Stars Really Know the Story It Tells

I had been planning this shot in my head since this past winter, and I finally got to bring it to life!! This church is pretty amazing. It's unbelievable how large it is considering how remote the surrounding area is. I can imagine this church once being a central hub... 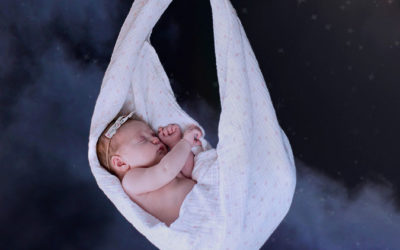 Almost a year after our first family session, I was back again to photograph the latest addition to this growing family. Welcome, little Miss Blake!! This little bundle of perfection is fortunate to have such a sweet big brother looking out for her... 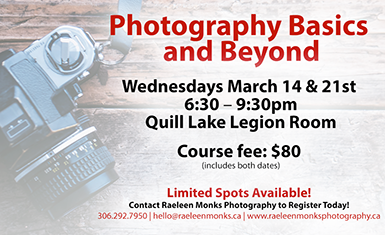 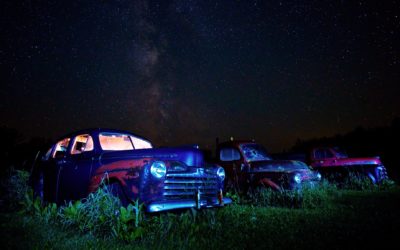 Sony a6000 and Astrophotography – A Review

A while ago I had been looking at the prospect of getting a mirrorless camera as a lighter weight option for travel. There are many times when I want to make sure I have a camera with me but don’t want or need to pack along a heavier Nikon body and the... 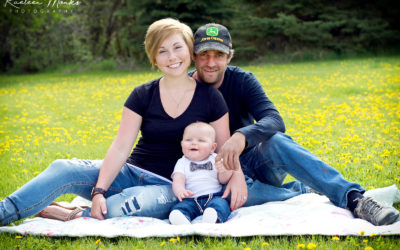 Spring is finally here in Saskatchewan, and we had a fabulous May long weekend with amazing weather to go with it! It was the perfect weekend to get out with this amazing family and capture some memorable moments with their newest addition. We had a wonderful time,... 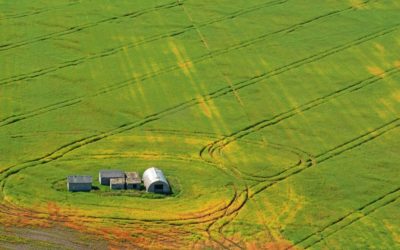 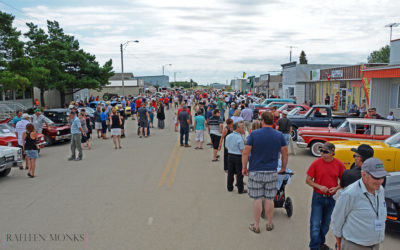 The village of Quill Lake had celebrated its 110 year anniversary by hosting a homecoming celebration over the last weekend in July (July 29-31st). The village is currently home to a population under 500 people, but has touched the lives of so many, as there had... 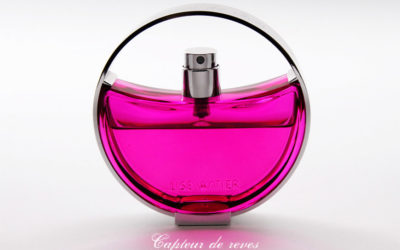 A sampling of product and stock images I’ve shot in the past few years that represent the clean, professional, industry standard look desired by designers and marketers alike. 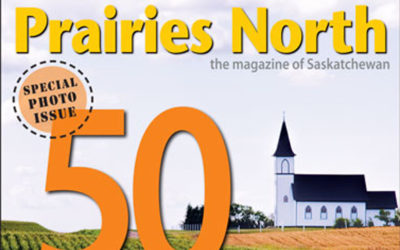 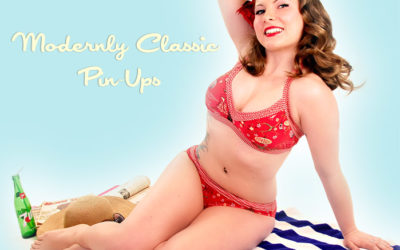 Before moving to Saskatchewan in 2012, I had been the co-owner and photographer of a Calgary-based retro glamor and vintage photography studio exclusively catering to all of the classy yet sassy divas out there looking to pursue their very own modern pin-up photo shoot with a mid-century twist. Here is some of that work. 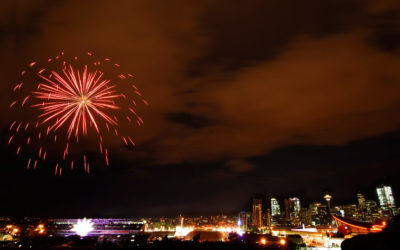 One of my favorite things to do is shoot into the dark. Not only do I love the challenge and reward of long exposures, but there is a certain starlit personality and mysterious beauty that the veil of night brings to even the most familiar scenes. Below are a few of... 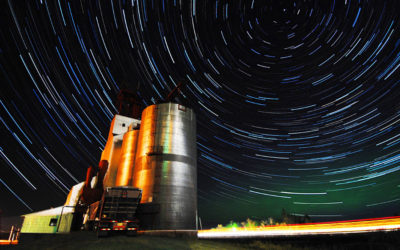 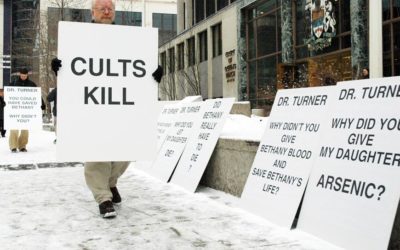 I really began to cut my teeth in the realm of professional photography while pursuing an education and career in photojournalism between 2004 and 2006. During this time I had some pretty incredible opportunities including a practicum at the Calgary Herald, and... 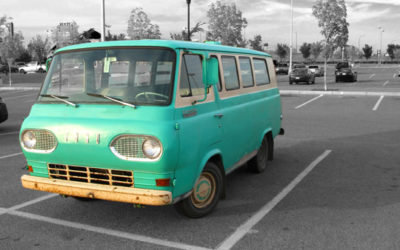 Ok, I'll admit it. Like everyone else out there with a camera and a knack for photography, I  take way too many pictures of random things, objects, and people. But that's ok because so does everybody! Instagram would barely exist if that wasn't the case! Today I... 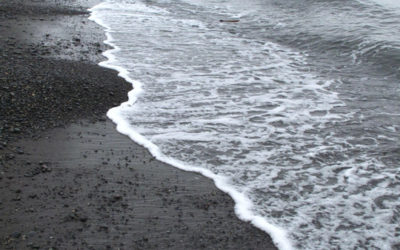 I had spent my Christmas holidays in and around Campbell River, BC along with my fiance and his family. Here are a few of my favourite shots taken along the coast of Vancouver Island. 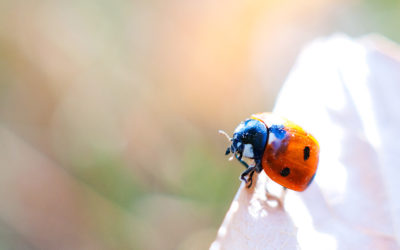 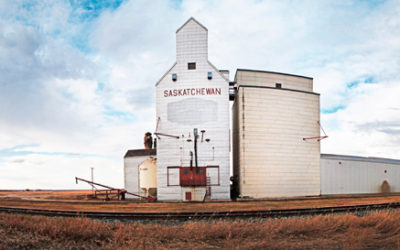 A few featured panos I've taken in the past few years 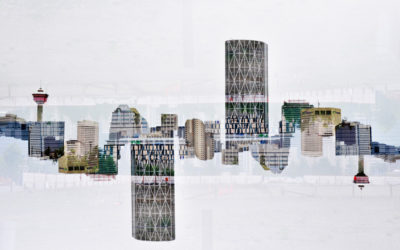 One rainy and otherwise completely dreary June afternoon, I decided to take my Nikon D90 out for some fun shooting double exposures. Using the camera's multi-exposure setting I was able to produce some pretty interesting shots while cruising around...